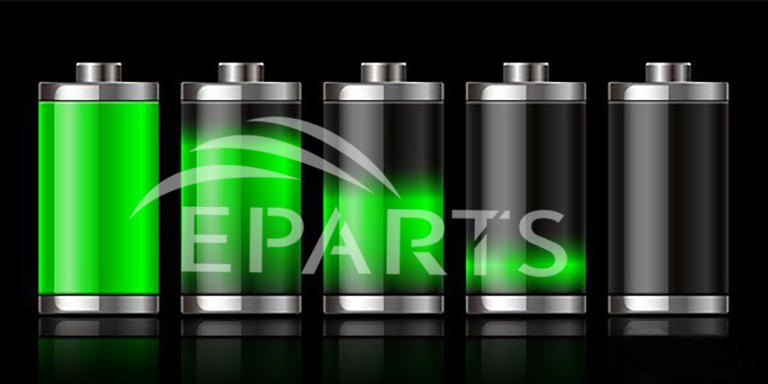 Its biggest advantage is that the battery is also adjusted accordingly, which can reduce the heating of the battery and the whole system. The second advantage is reliability design, but this is not the key technology, and we will not elaborate on this. The third is fast, especially in the middle and late stages, flash charging in fast battery charging technology is indeed the fastest.

However, it is not perfect to have no shortcomings, on the contrary, flash has a fatal disadvantage, that is, it and other Android phone charging compatibility issues, its adapter, charging cable, battery, mobile phone side circuit are their own technology, resulting in this technology difficult to promote.

It may also affect the experience of mobile phone users, because the essence of flash charging is focused on the charger, so once you go out and forget to bring the charger, the charging efficiency will be greatly reduced, and this situation is still easy to happen. Conversely, if you use a flash charger to charge other phones, because the phone does not have the appropriate adapter, the charging effect is equivalent to a large current charge, and the effect will not be as good as a flash-charged phone.

Let's talk about Qualcomm's Quick Charge 2 technology, which is also one of the fast battery charging technology. The core technology is to reduce the charging current by increasing the charging voltage, so as to reduce the power consumption on the charging line. There will be corresponding voltage reduction circuit on the mobile phone side, which converts high voltage low current into low voltage high current.

So, essentially, flash charging is the same as Quick Charge 2.0, both by supplying a larger charge current to the mobile phone battery at the beginning of the battery, and gradually reducing the charge current as the battery voltage rises.

The disadvantage is that the side of the phone will have a greater fever and a slower charge than the flash phone.

Simply speaking, flash charging is actually better than Quick Charge 2.0 in terms of fast battery charging technology, because it has made corresponding adjustments to all aspects of charging, but to popularize, simply looking at the technology itself is not realistic.

From the development point of view, because of the properties of integrated chips, Quick Charge 2.0 is more suitable for popularization, and now many high-end models have adopted this technology, has basically formed an ecological environment, the driving force of the giant will play a great role.